City Centre B & B - Quality & Convenience

Our guesthouse / B&B is ideally located in a quiet area in the heart of the City centre of Aberdeen, and is a convenient base for the theatres, cinemas, leisure facilities, shops and local attractions and amenities. We provide comfortable, city centre, guest house b&b accommodation at reasonable prices. Use our FREE WiFi. We have a 'No Smoking' policy throughout the guesthouse. You will receive a warm welcome in our Guest House - family run for the professional touch - from your hosts Allen and Sheena Butler. We are close to the ferry terminal. The train and bus stations are only minutes away. The airport shuttle bus terminates at the bus station. We will be happy to give you every assistance and hope you enjoy your stay with us. tel:+44(0)1224 212411 info@butlersguesthouse.com

All rooms are non-smoking and come with: 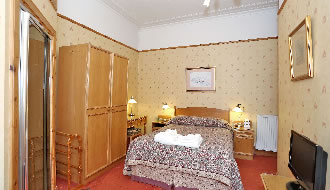 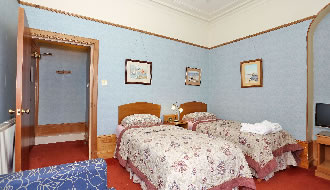 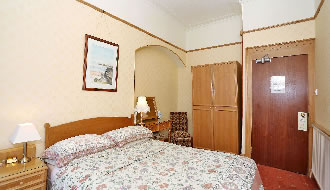 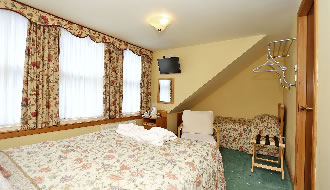 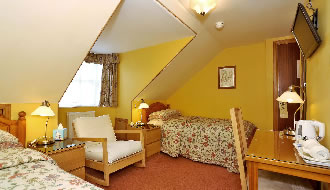 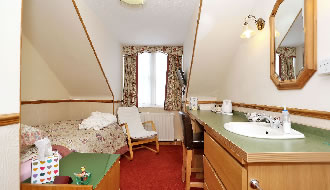 Follow the signs for the City Centre. This will bring you to Union Street. Travelling from the west locate to your right Dee Street then to Dee Place and Crown Street; from the east locate Crown Street to your left.

There is Pay-and-Display on-street parking around the guesthouse and long-term parking less than 100 mtrs.

Aberdeen Station is shown to the right on the map and Crown Street is five minutes walk from the station along Guild Street, College Street, Marywell Street, Crown Street. Or take the blue line short-cut.

Aberdeen Bus station is next to the rail station also no more than a five minute walk to Crown Street along Guild Street, College Street, Marywell Street, Crown Street.

The city centre is about 20 minutes by taxi, or shuttle bus from the airport which terminates at the bus station so no need for a taxi.

What to do, what to see and where to go in Aberdeen and Shire. 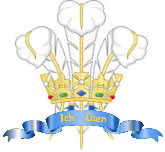